Healing spas in Antiquity: analysis of Roman thermalism from an architectonical and functional point of view

In the study of bath buildings in Antiquity, a significant gap is detected in the detailed knowledge of the establishments in which mineral-medicinal water springs were captured and used.

These buildings present a series of specific characteristics that must be analysed from an interdisciplinary and multidisciplinary perspective. Starting from the best preserved and documented examples in the context of the ancient Roman Empire, we intend to delve into the multiple aspects that the use of these waters implies in ancient times.

Based on the research that is being carried out in the Iberian Peninsula, we propose the interest in expanding the analysis of the most significant aspects of these establishments to the entire Roman Empire from an architectural and functional perspective.

This line of study falls within the framework of the post-doc Tomás y Valiente contract, financed by the University Autónoma de Madrid (UAM) and the MIAS (Madrid Institute for Advanced Studies) in collaboration with the Casa de Velázquez. 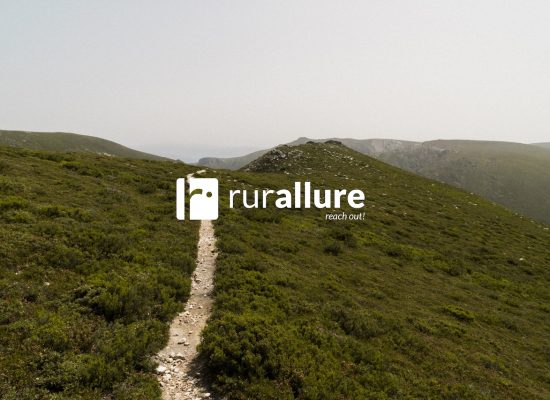 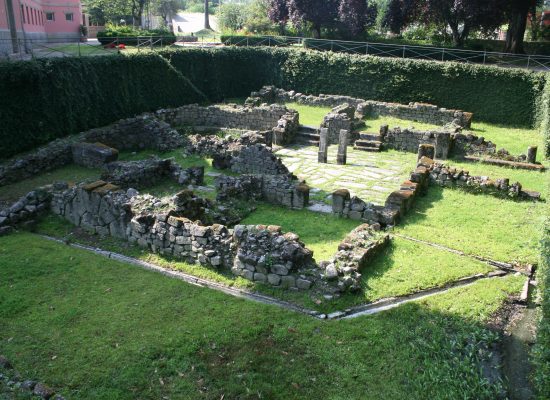 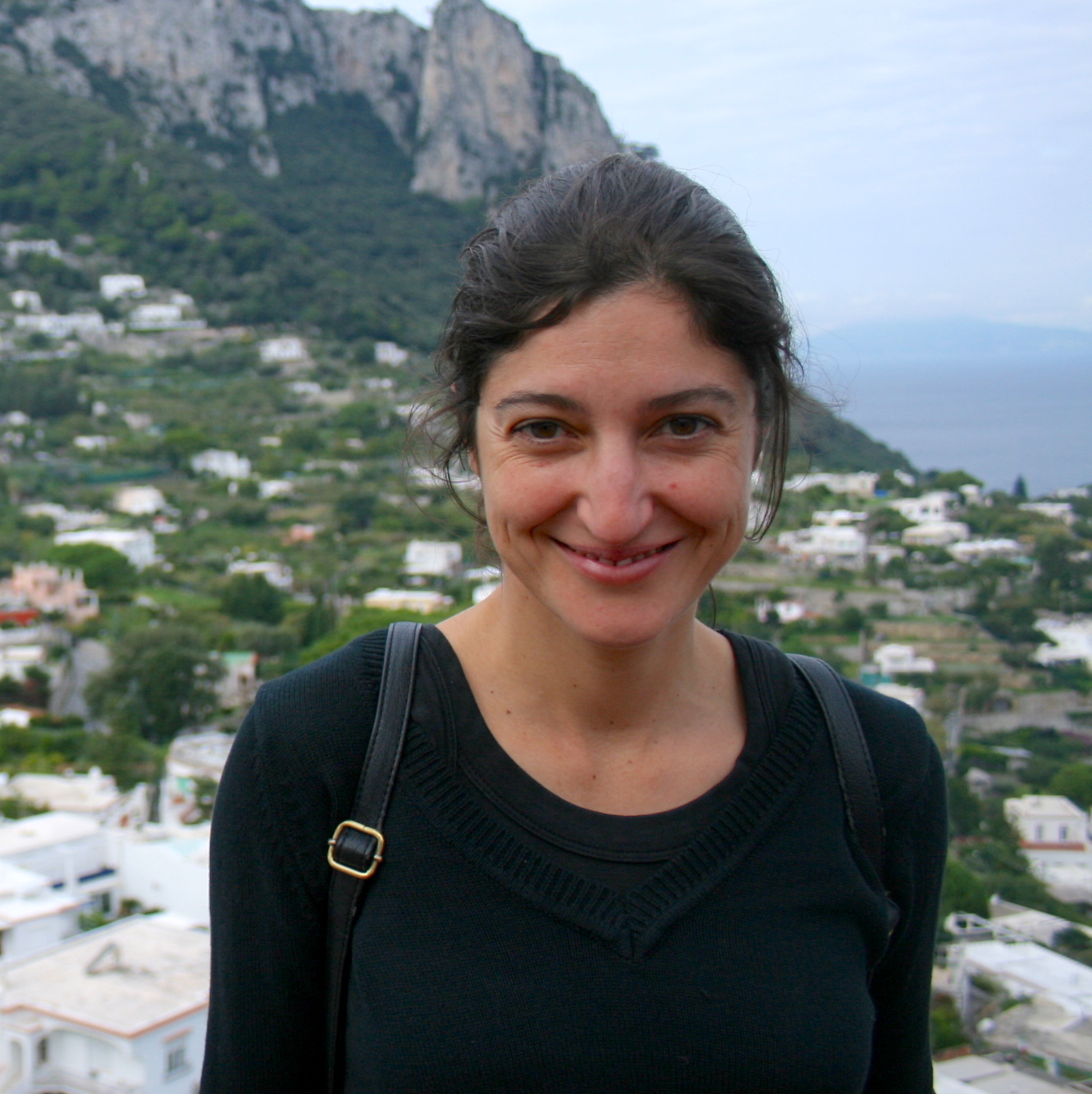