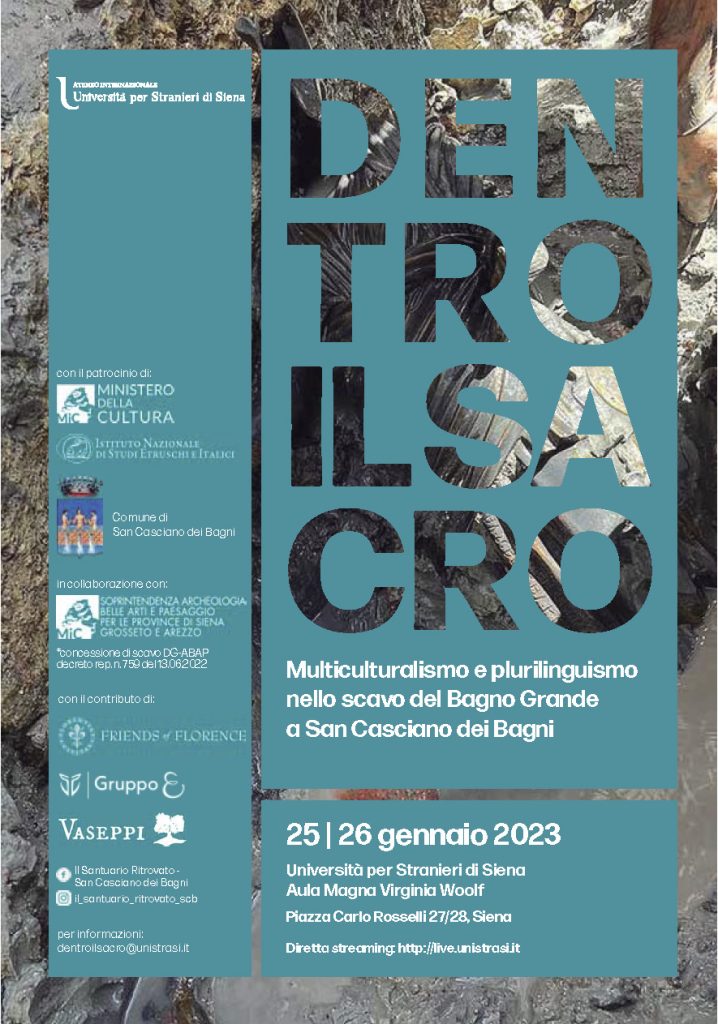 A workshop talking about the new discoveries of San Casciano dei Bani will take place the next 25-26th January 2023 in the Università per Stranieri di Siena, Aula Magna Virginia Woolf (Piazza Carlo Rosselli 27/28, Siena). Organized by Jacopo Tabolli, Emanuele Mariotti and Ada Salvi, some of the first results on the study of this […]

Last chance to send your abstract proposals to the 3rd International Thermal Congress !!!

A new guide to the baths of Baden in Switzerland 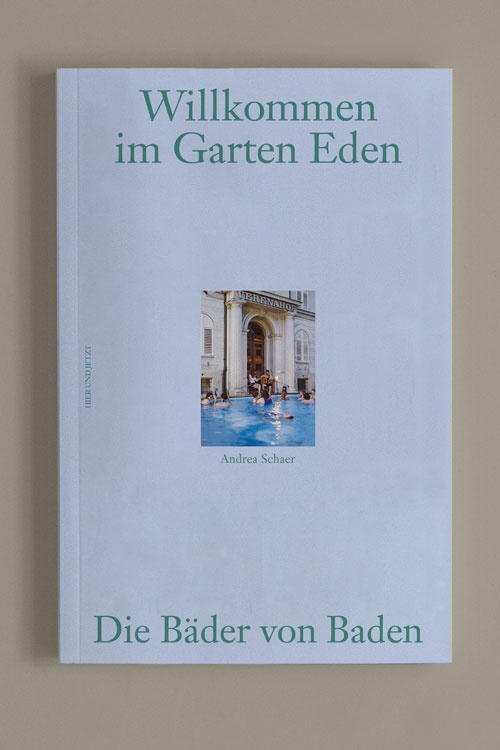 Under the title “Welcome to the Garden of Eden”, a new popular scientific guide to the baths of Baden in Switzerland was published at the end of October 2022. The popular science paperback, which is (only) available in German, offers an overview of the cultural history of the Baden baths from their beginnings to […] 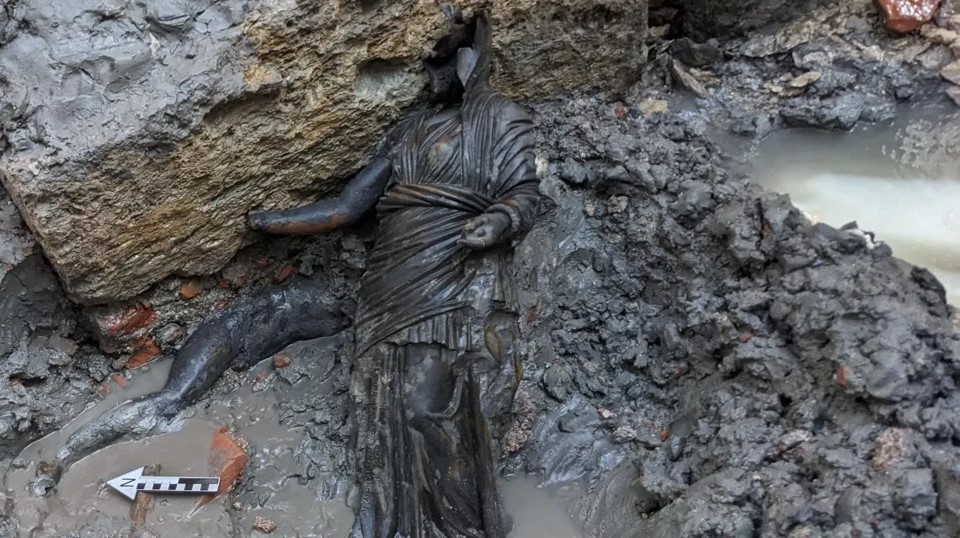 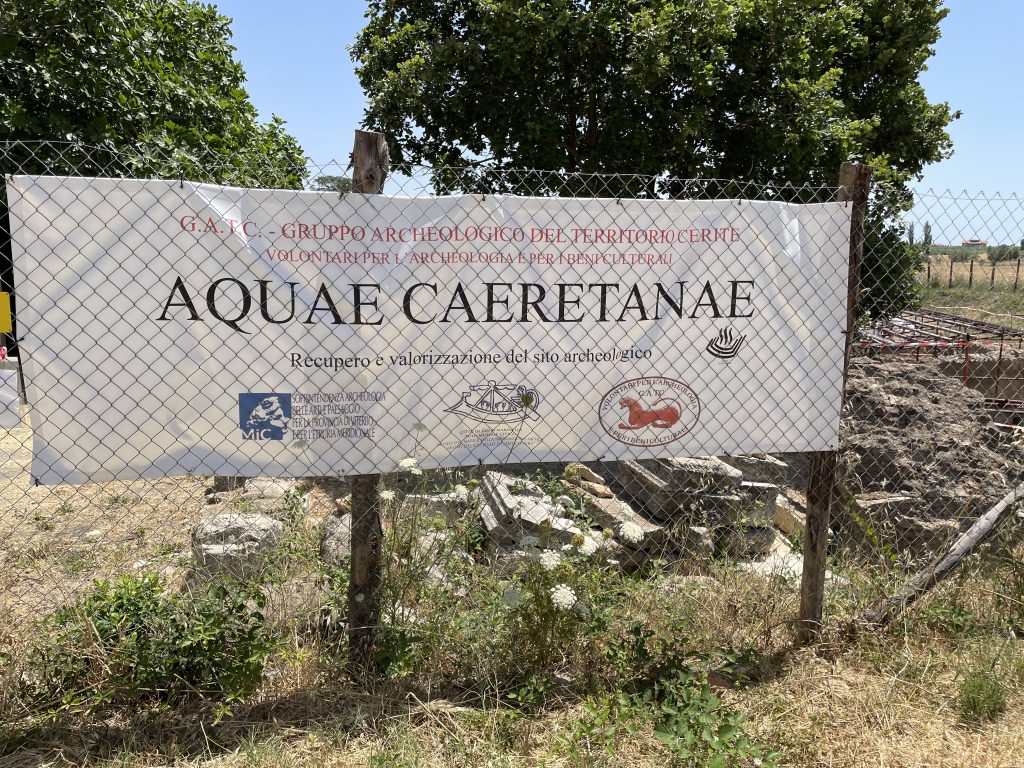 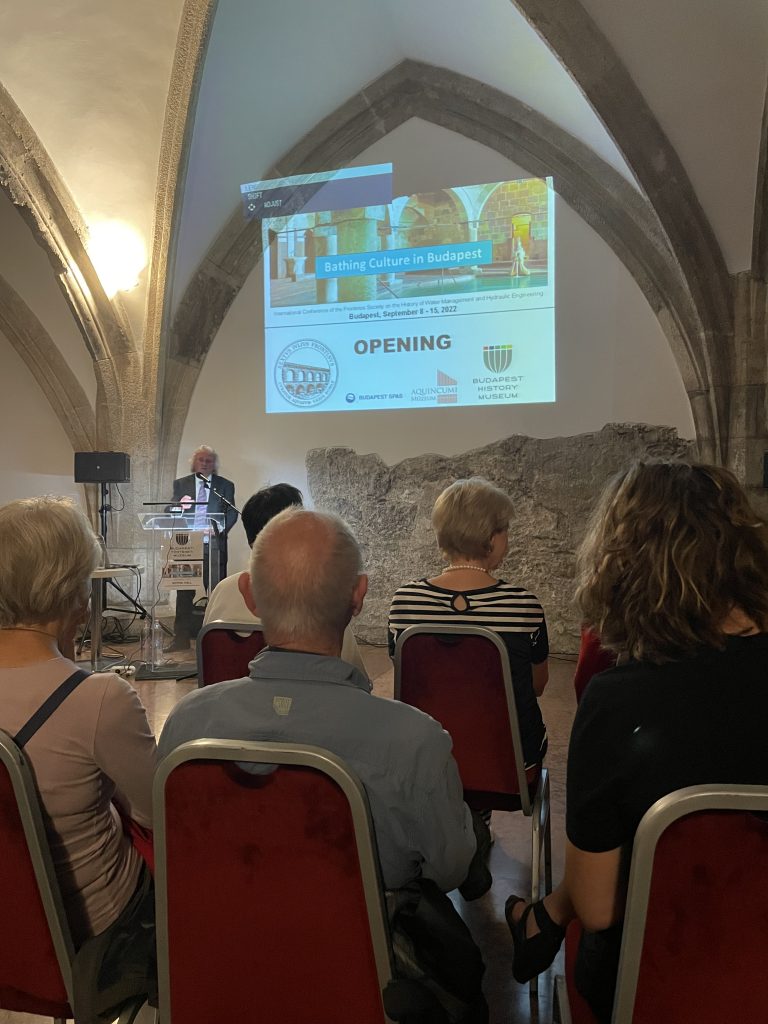 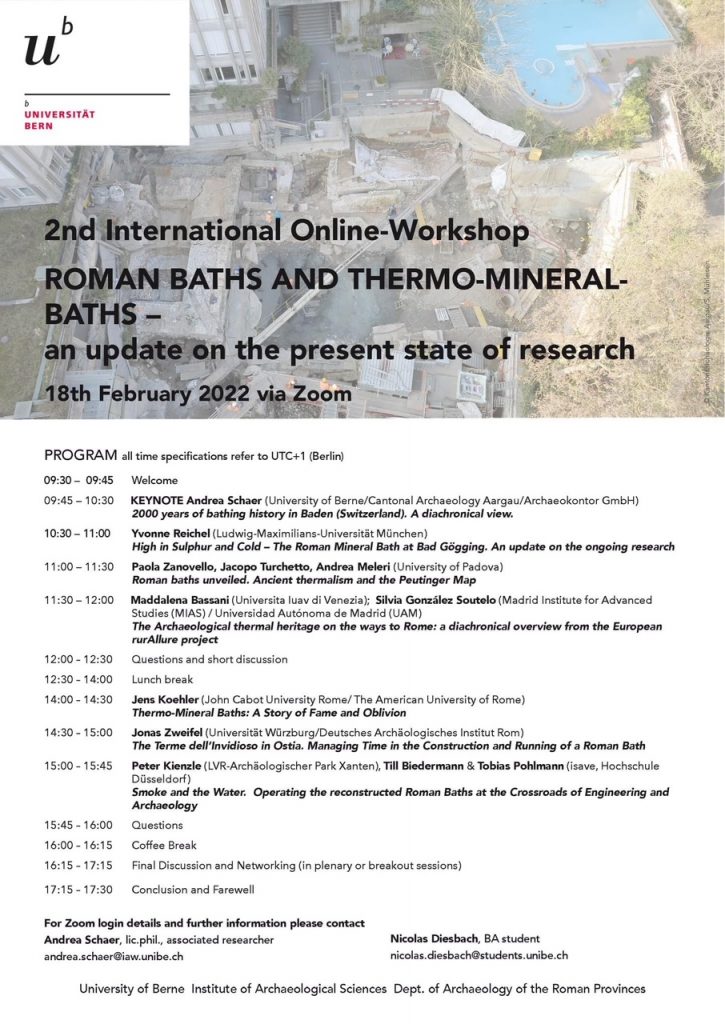 A research website about Archaeology of Ancient Roman Thermalism — and a meeting point for researchers and other people interested in this subject (Red Termal).